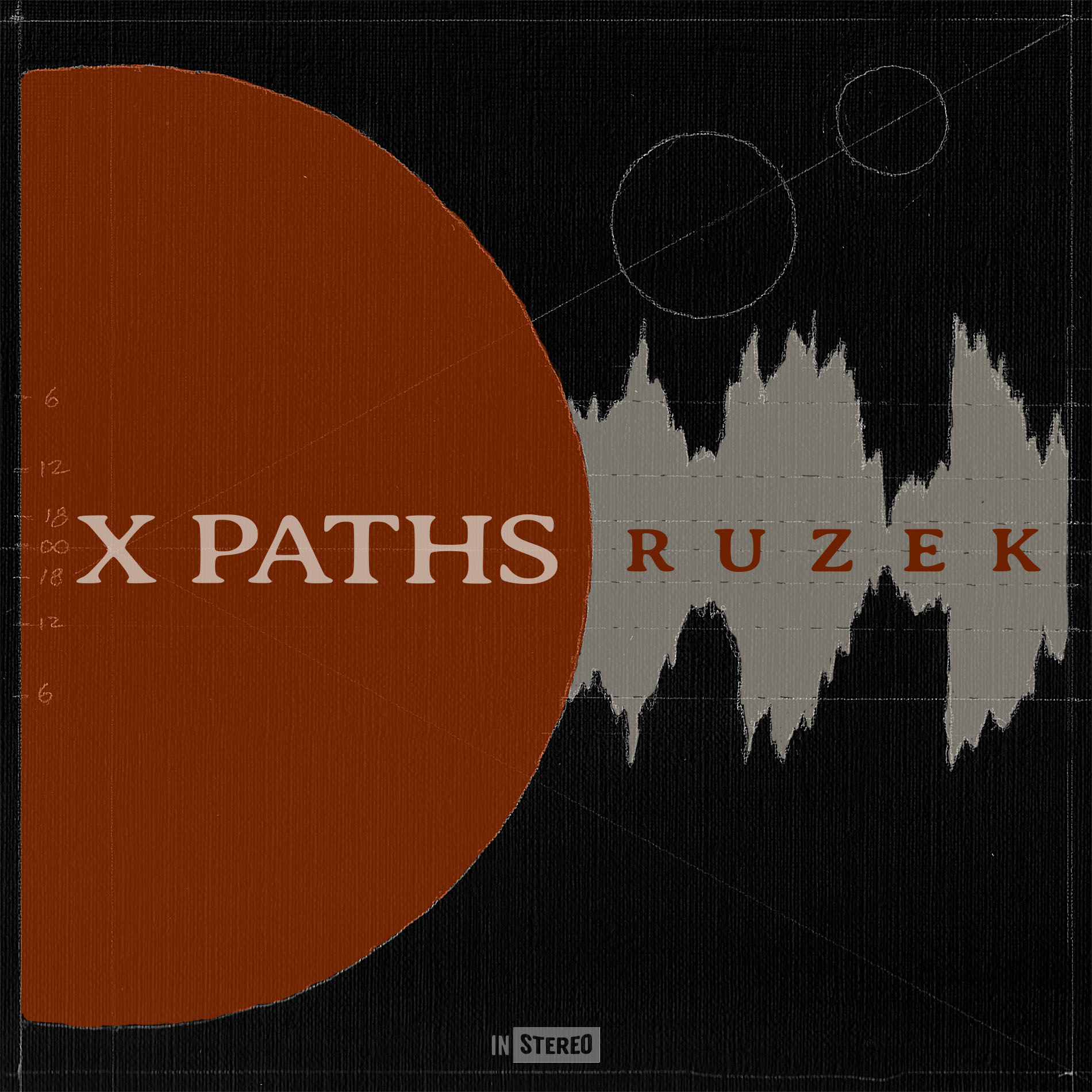 Written from 2011-2020, this is a progressive rock instrumental EP. Based on 2 musical themes, it combines mostly new pieces, with some older parts from recordings mixed in. It's a work of music I always should have done, but never did. In some places you can hear tape hiss from old recordings on a portable tape deck or from out takes at Wisseloord studio. And magnetic bleed through from old reel to reel tapes where faint audio transferred into layered tape like a reverse echo.

Don Ruzek is an American guitarist and keyboardist, active since the 80s in Motivation together with Steve Garvey of the Buzzcocks. After joining the Ten Ten and recording albums and touring the length and breadth of America, Don decided to devote himself to his family, then returned to recording dividing himself between live activities - the band Madly and the cover band SHAG - and that as a composer, arranger and producer. "X-Path" is his first ep on his behalf and is therefore to be considered in all respects his debut, out on Luminol Records on October 22, 2021.

Six instrumental tracks suspended between the two millennia, in which the sound of the Hammond merges with the loops and atmospheres close to those of Steven Wilson's records. Sometimes dark and claustrophobic music that suddenly opens up approaching the best Rush of “Counterparts” - listen to “Hollows” - and even acoustic Led Zeppelin in the splendid “Glade”.

Don Ruzek proves to be a musician with an enviable sensitivity and experience combined with the strong evocative capacity that his music possesses. In fact, his approach shuns the descriptive element, focusing more on the emotional one, as if the notes of his guitar had the weight and value of words.